Download Purchase
Macsome is a home edition and it's for personal use only. *
Spotify Downloader for Mac

Spotify Downloader for Mac is a multifunctional Spotify Music Converter, Spotify Audio Downloader and Spotify Recorder, which can convert all the Spotify music songs and playlists to MP3, AAC, FLAC and WAV. Thus, you can play the converted Spotify songs on Sony PSP, Sony Walkman, iRiver, the general MP3 player and so on.

It also helps users decrypt the limitations from Spotify tracks and convert them to MP3, AAC, FLAC and WAV audio format, and then users can play the downloaded files on kinds of audio players as they like. 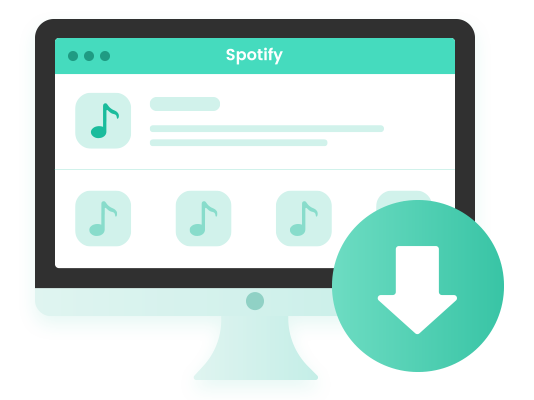 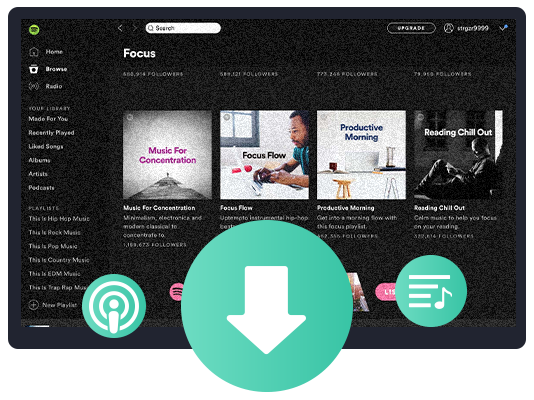 Spotify offers thousands of podcasts with various categories such as Lifestyle, News, Comedy, Sport & Recreation, and more. Users can browse and find the favorite one.

Users can easily save podcasts offline so that when you don't have an internet connection, you can still play the podcasts. Spotify Downloader for Mac can not help Spotify Free and Spotify Premium users download podcasts, and also supports converting podcasts to MP3, AAC, FLAC and WAV format so as to sync podcast to iPad and other devices with fast conversion speed and high output quality.

Spotify Music Downloader is a professional Spotify Converter, which can convert Spotify single track, playlist, album and Podcast. Besides, it can convert Spotify music songs and playlists to common MP3, AAC, FLAC and WAV format, so that users could play the Spotify songs with your music player more freely. 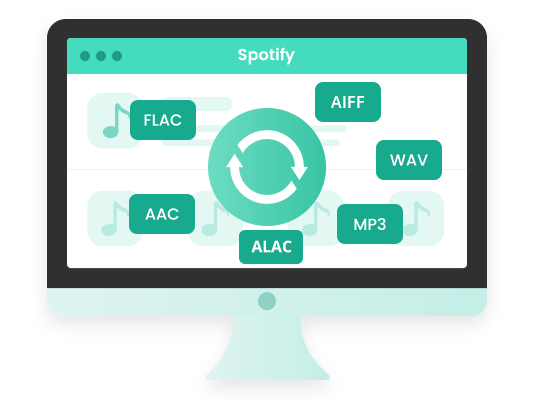 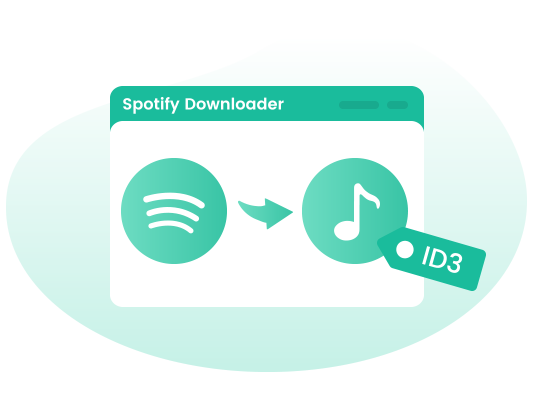 It is easy to handle with a succinct, friendly, and expressive user interface, even if you are a beginner. Besides, it supports free upgrade during the license period. Auto-check for updates ensures you get the latest version of the program. If you have any questions, please for free contact us. 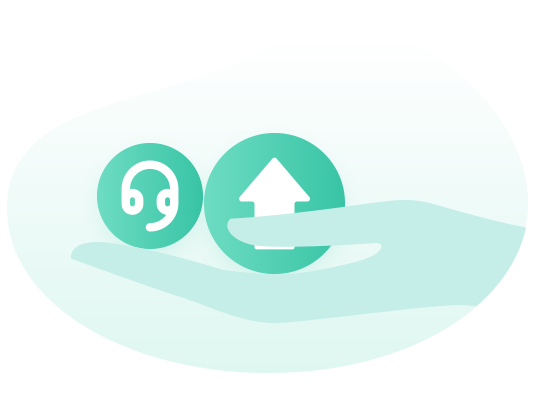 See the Screenshots to learn how to use it properly 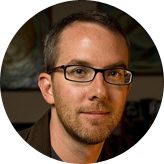 I really like this program, because it's so easy to use and it worked perfectly to help me download any Spotify Music files. Thanks 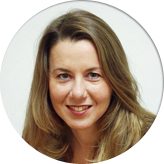 It helps me with my Spotify songs downloading. This Downloader is great and customer service is incredibly responsive and helpful.